My passion is to empower people, expand consciousness and change their lives

Introducing healer, teacher and author Annette Müller – taking energy healing to the next level!
Annette became a healer after being healed herself. Since then she has become Germany’s most successful ambassador for energy healing. As a healer, teacher, mentor and communicator, she shows it is possible to expand consciousness, achieve transcendence and go beyond the body to dissolve the true subtle causes of illness and other disorders.

Today, she is widely regarded as a pioneer in the shift in consciousness which is bringing mainstream medicine back in touch with its true mission to heal rather than simply treat. She is at the forefront of a movement challenging conventional Western ideas of the nature of reality, with the power to radically change how we see ourselves and our world.

People say about Annette that she is a compelling, down to earth and empowering speaker. But the most important thing for her is her mission to awaken dormant powers in people, liberate from limitations and boundaries and work miracles.

Who is Annette Müller?

Her mission as a speaker is to increase worldwide awareness of our natural inherent power to heal ourselves and each other. In the USA, her message is resonating with more and more people who appreciate her practical and results oriented approach.

Annette has published the books Blazing Trails of Miracles and amazinGRACE – Miraculous Healing Alchemy. THE CURE, a documentary about healing the mind and the body, featuring her along with Deepak Chopra and others, is in development. She is an associate-producer along with Sharon Stone.

Speaking to a growing audience she would be delighted to share her experiences and understanding of human nature and healing with you and your community. 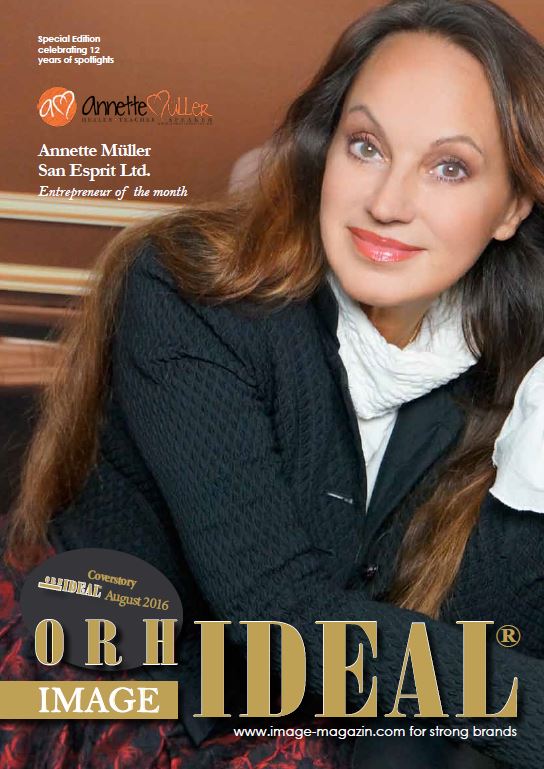